Did you guys really think we'd go to Yosemite without bringing Cardboard Buffy? Did you think I'd be too embarrassed to carry her around with us and take pictures of her? Psshaw! 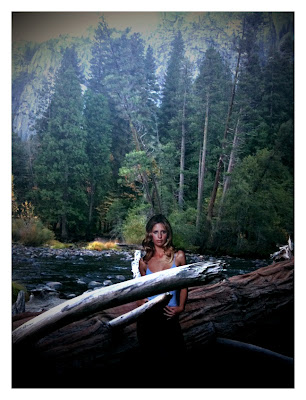 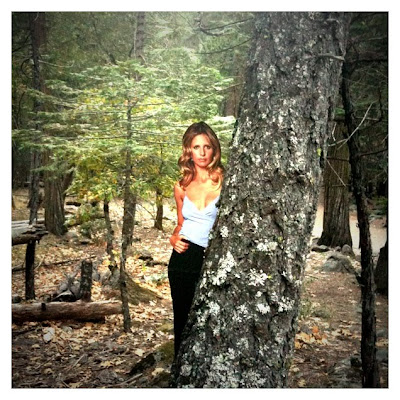 BUT... Buffy wasn't the only one to tag along with us... Oh yes! Pocket Edward made an appearance when we were driving the mountain roads in Yosemite. 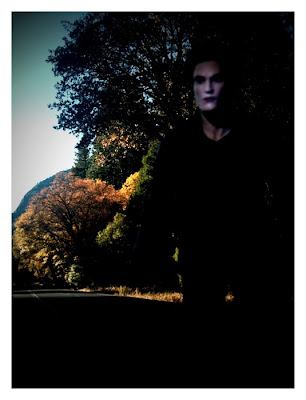 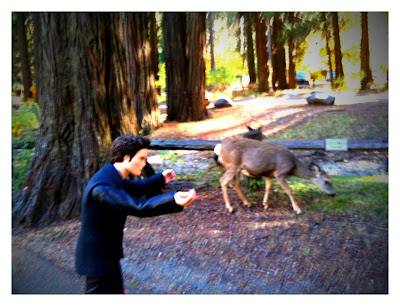 But then... someone new showed up! Pocket Ahnold. And he didn't want Edward to eat the deer. 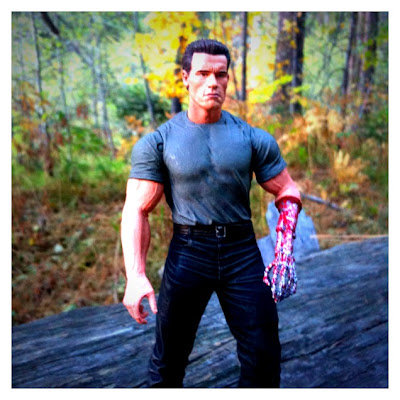 And Pocket Ahnold intervened and saved the adorable tick-covered deer. 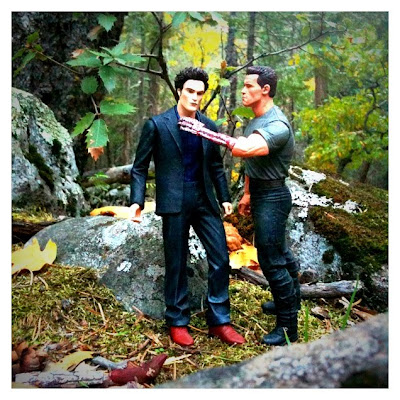 And you thought Yosemite was just about mountains and trees!