I Have A Shovel And I Know How To Use It.

This week I've been dealing with the aftermath of having my minivan broken into during the night while it was sitting in our driveway. The insurance company sent a window company to replace my shattered driver-side window. Right after they left we decided we needed to get out of the house. As soon as I closed the other door, the passenger-side window fell down into the door. The window company came back out the next day to tell us the window regulator was broken and it would take a few days to get a new part, but in the meantime they could make it so the window stays in the "up" position. It seemed a bit too much of a coincidence that the regulator on one window would break the very day the other window was shattered. The glass company verified that the regulator would've broken if someone tried to force the window down, so thankfully the insurance company covered those repairs too.

When we first discovered the minivan was broken into, my glove compartment was left open. Though my previously packed glove compartment now had an empty space where something had been removed, I really couldn't remember anything of value inside. I can't even remember the last time I opened it. Of course a couple of days later I finally remembered what that missing item was: our garage door opener. Nice, huh?

The police told us our neighborhood (where we've lived for the last 10 years without any problem before) has been hit hard in the last 6 months with auto burglaries and home invasions. Our friends across the street (victims of a home invasion) said they have a friend on the LAPD who thinks it's the same person repeatedly hitting this area. A drug addict kid and his girlfriend who live one street over, and a block down. He's been arrested in the past but they haven't been able to do anything lately because they haven't caught him with the stuff. Maybe they can catch him now that he has my purple swarovski-covered iPod.

The LAPD fingerprint lady who came out to investigate told me that auto burglaries and home invasions are up 500% in ALL areas due to the poor economy. She said they're even breaking into homes while people are sleeping and stealing whatever is in the family room or living room and people don't know there has been a break-in until the next morning.

Yesterday Marshall went out to take pictures from one of his favorite vista spots. It's located on an exit just off the freeway about 15 minutes away from our house. When he got back, he found that three of the five cars parked there had their windows smashed and were broken into. His car was one of the two that had not been touched. He's not sure if the break-in happened before he got there and he didn't notice the other cars or if someone drove by and scared away the burglars.

At our house, we already have an alarm system but it's just the basics. On Friday (the 13th) the ADT guy is coming out to do a major security upgrade and turn our house into Fort Knox. Yesterday Marshall re-programmed the garage door so the old opener would no longer work. The home security upgrade is not necessarily to protect our possessions. Our stuff is just STUFF. It can all be replaced. To me, there's only a few things in my house that aren't replaceable. And here they are... 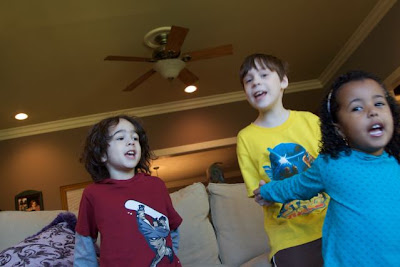 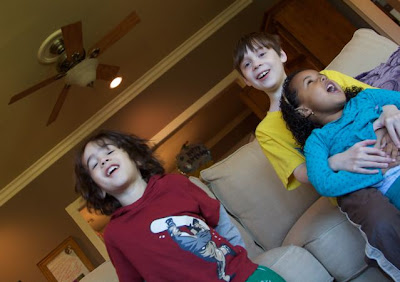 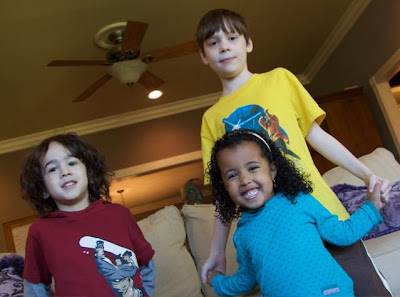 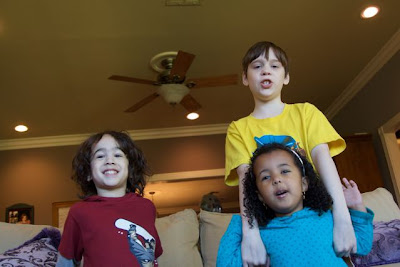 So admittedly I'll sleep better after Friday's ADT upgrade. But for tonight, I've got the shovel.