Last Friday Marshall and I gathered up the children so we could drive up to one of our local mountains to see snow. It was all Marshall's idea and I went along for the ride, you know, to make sure one of the kids didn't fall off the mountain or something. Haven was the only one with a heavy jacket (left over from our trip to Chicago 3 years ago), so Marlie and Seamus were stuck wearing rain jackets. Hey, you should be surprised we even have those, living in Southern California.

We found a little patch of icy snow and picked up snowballs hard ice chunks to throw at each other. After realizing how unpleasant getting hit with hard ice chunks can be, we quickly made a truce with each other and threw our ice chunks elsewhere, like off the side of the mountain.

Marlie and I only lasted 15 minutes outside before we had to return to the van. I defrosted my tush with the help of my seat heater. LOVE that seat heater. Hey... it was like 45 degrees or something out there! Marshall and the boys stayed outside for another 15 minutes and Seamus was shivering like crazy when they returned. But shivering with a big smile on his face. He had an awesome time.

Perhaps we'll return again for another day 15 minutes in the snow before Spring. Maybe if I wrap myself in an electric blanket with an extension cord, I'll last outside as long as the boys next time. Hey, I'm a native Floridian. Native Floridians are not supposed to spend extended periods of time in the snow. It's in a rule book somewhere. 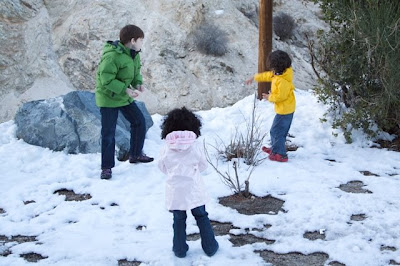 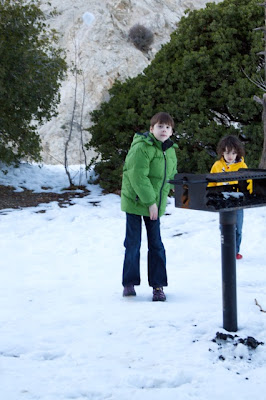 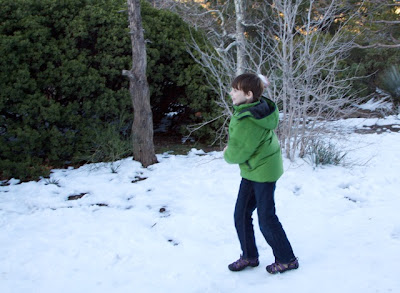 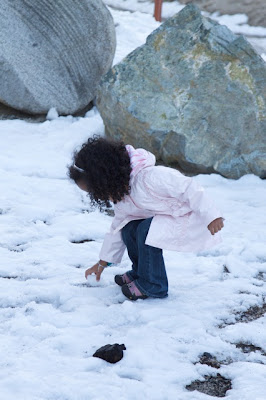 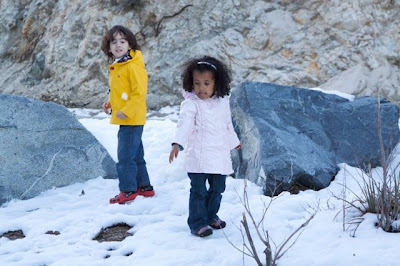 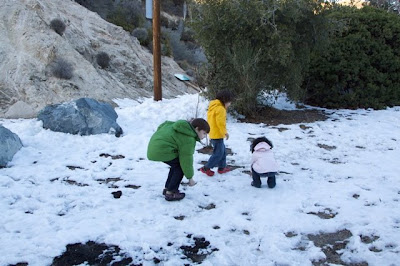 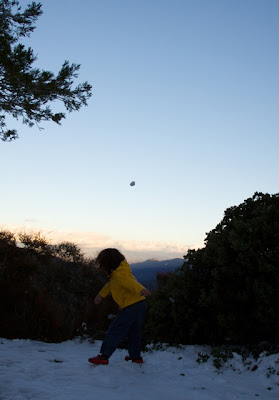 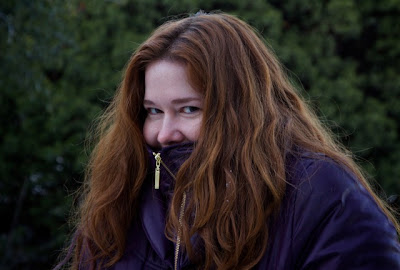 Email ThisBlogThis!Share to TwitterShare to FacebookShare to Pinterest
Labels: family, fun things to do