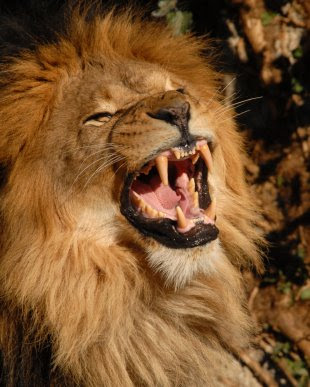 I am a Dr Pepper addict. I've said it before and I'm saying it again. There are times in my life where I've gone off the juice, like in 2005 when I lost 70 pounds in 7 months. I wasn't drinking the nectar of the gods during that time. Since then I've gone back to drinking it. And I've re-gained some of the weight I lost.

But now it's time to try to get healthy again. Stop eating out so much, get back to a regular exercise routine, and lay off the Dr Pepper as much as I can.

Instead of making some unattainable goal about never ever drinking Dr Pepper again, I'm going to see how many days I can stay "clean".

So a little warning: I am starting this today. I will do my best to maintain my usual "chill", even-tempered blogging style. But if this blog seems to take a decidedly angry and hostile turn, you will know why. I'm off the Dr Pepper. (notice the nifty new graphic on my sidebar)

And as for the exercise bit... I was running on my treadmill 7 days/week before we brought our daughter home from Ethiopia in 2006. Since then, my treadmill and I aren't really speaking to each other. I don't know what happened, maybe I said something to offend it. I don't really want to go into it. Suffice it to say, I've started a new relationship with the Wii Fit. And I think we're going to have a long and happy relationship. At least I'm telling Marshall that, since I made him go out and get it for me.

Anyway, we'll see where this takes me. And you have been warned.

Email ThisBlogThis!Share to TwitterShare to FacebookShare to Pinterest
Labels: me