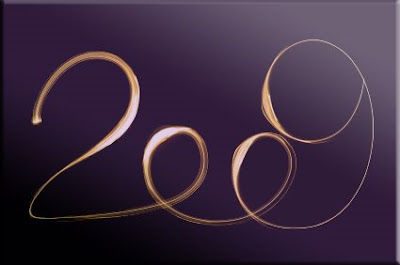 California also has it's share of wacky laws still in existence.

So, are you aware of all the wacky laws in your state?

Oh, and don't forget to pop on over to Marshall's blog to see his New Year's message, and what he can do with a Harry Potter light-up wand. Curious? You should be.