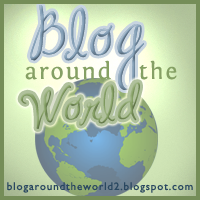 Welcome, fellow Blog Around the World bloggers, to California! My adopted state. I’m originally from Orlando, Florida, but I’ve lived here in L.A. for 12 years now. Los Angeles, CA is just like Orlando, Florida. That is, if you take away the rain, humidity, 3-inch flying cockroaches, fire ants, mosquitoes and add mountains. In other words… Los Angeles is PERFECT. 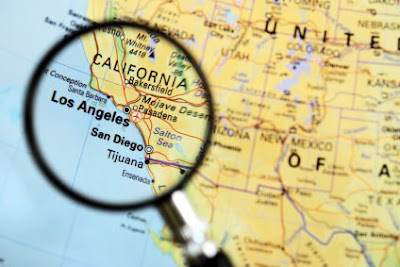 But we’ll get to L.A. in a minute. First, some facts about California that you may not know.

California is the leading dairy state, produces more milk, Mozzarella and Monterey Jack Cheese, butter, ice cream and yogurt than any other state. Yeah, I didn’t know that either.

Hey did you know California is the largest agricultural state in the U.S.?
Me neither. 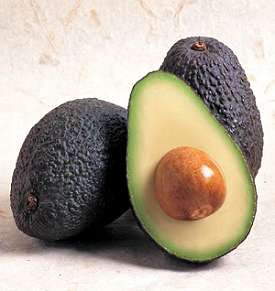 90% of the nation’s crop of avocados are produced in California. They even have avocados as a topping at our Subways. Mmmm…. Avocados. I hated them when I moved here and would never eat guacamole because it looks like… well, you know what it looks like. But you can’t avoid the avocados and guacamole if you make California your home. Well, I suppose you could, but then you’d be weird. Now I make a mean guacamole that makes native Californians doubt my Florida heritage. 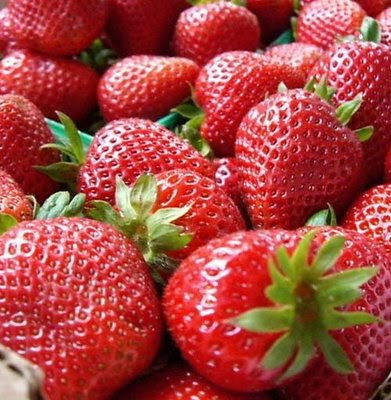 California produces 83% of all the strawberries grown in the U.S. Did you know… If all the strawberries produced in California this year were laid berry to berry, they’d wrap around the world 15 times. For goodness sake… who comes up with this stuff? That’s just silly. I’ll tell you what’s not silly… Oxnard Strawberries, that’s what. You have not tasted a strawberry until you’ve had one from Oxnard. Well, actually you might have tasted a strawberry, but not a very good one. Oxnard strawberries are huge and taste like they’ve been rolled in sugar. (which I would say is probably the best way to eat a non-Oxnard strawberry) If you rolled an Oxnard strawberry in sugar, your head would probably explode. I wouldn’t recommend it. 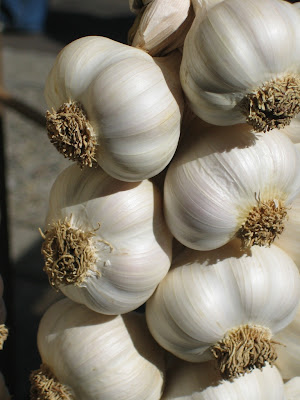 California is Garlic capital of the world. Do I really need to say more than that?

Of course there are many other things that are produced in California, but I’m not going to go into them, because, honestly, I’m only covering the ones that interest me. I’m like that. 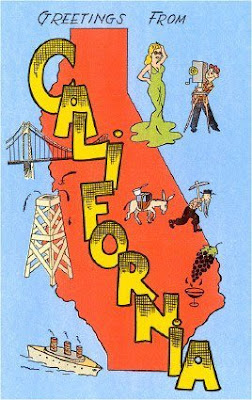 Another totally useless fact about California: 1 out of every 8 United States residents lives in California. The other 7 wish they did. 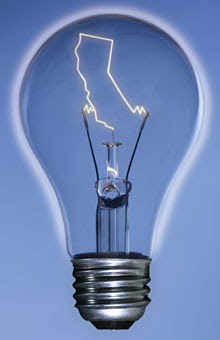 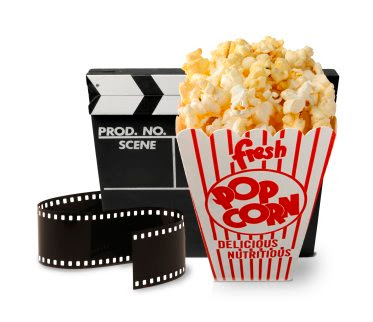 But let’s move on to L.A. and the whole reason I was uprooted from my hot and sticky hometown to the City of Angels… MOVIES, MOVIES, MOVIES. My husband works in the film industry as a Re-recording Mixer, mixing sound effects into movies. (he'll be working on "Twilight" at the end of this month! I'm hoping for a sneak peek.)

The film industry dominates this town. This town is full of wannabe actors, directors, and screenwriters who came to L.A. to get into the “business”. These would probably be the ones taking your order when you go out to eat. 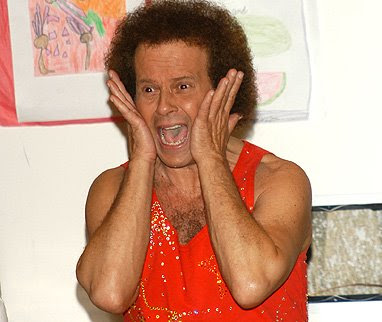 I could go on about common-place celebrity sightings at restaurants, grocery stores and church, but that would probably bore you. When I first moved here, I kept a mental checklist of all the celebrities I had run into. But a year later, the sheer amount of celebrity encounters had exceeded my memory capacity, and, well, there you go.

Speaking of L.A.… the L.A. County Fair is coming up next month. You know, where all the little children of Los Angeles get to learn the difference between a cow, pig, sheep, goat and chicken.

I’ll leave you with two of my favorite L.A. County Fair Commercials, which I think touches on a bit of our unique culture…


I'm, like, totally stoked you guys stopped by! That would be, like, way sweet if you came back to chill in my crib again sometime. Later!