File Under: "Things That Suck" 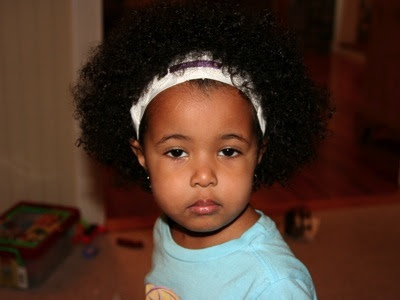 So maybe you’ve heard by now or maybe you haven’t...

On February 28th, the California Court of Appeals issued a ruling that parents in California possess no constitutional right to homeschool their children. They also declared that almost all forms of homeschooling in California are in violation of state law. Only private tutoring by certified teachers is allowed according to this ruling. Interesting decision, considering the state doesn’t even require all private school teachers to have a teaching credential.

Normally the HSLDA (Home School Legal Defense Association) smacks down anyone who tries to get in the way of homeschooling. Unfortunately, this court ruling involved a family that was not a member of the HSLDA. So the HSLDA was not aware of this family’s fight in court prior to the ruling. And apparently the very nice judge who made the ruling, decided their decision applied to EVERY homeschooling family in California, not just the family represented in court.
Now the HSLDA, of which we are a member, has every intention of fighting this decision. They would like to request a “depublishing” of this court case. Yeah, I had no idea what that meant either. That basically means they want the Supreme Court of California to separate this family’s ruling from the rest of the homeschoolers in CA. That if the family’s ruling stands, it would not apply to anyone else, nor be able to be used by other CA courts to outlaw homeschooling in CA.

As a California homeschooling mother myself, you can imagine I’m very eager to see this ruling overturned. I have a few choice words for the very nice judge who ruled that I don’t have a right to teach my own kids. Following my better judgement, I’ll keep those “choice words” to myself for now.

It is reasonable to deduce that the future of homeschooling in all states will be in jeopardy if this ruling stands. The HSLDA has an online petition that anyone can sign to show their support for this effort. You don’t need to live in California and you don’t need to be a homeschooler to sign this petition. And feel free to pass it along to your friends and family. So far over 112,000 people have signed the petition.

I received an email from the company/school that keeps our transcripts and submits our grades and attendance quarterly to the state. They basically informed us not to panic, and to keep on with our daily homeschooling. They also warned that there will likely be a lot of wrong information given in the media, and that we’re not to believe everything we see and hear in the national news.

Email ThisBlogThis!Share to TwitterShare to FacebookShare to Pinterest
Labels: homeschool