I Was Probably Dreaming of Chickens 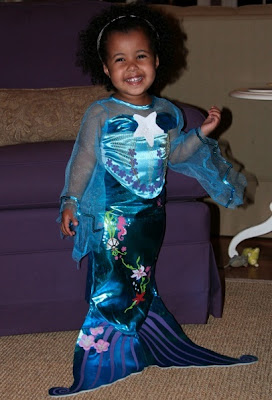 As is the case many mornings, it’s usually a blur when Marshall wakes up and gets ready for work. We all get to bed pretty late at our house, so me and the kids sleep in most days. I have the luxury of sleeping until 9am most mornings. (don’t hate me) Haven will usually get up between 8-9am but if I am sleeping, he will play quietly in the family room until I’m up. Seamus wakes up between 9-10am and Marlie often wakes up after 10am.

The alarm is on my side of the bed because Marshall feels better if I’m the one programming it, etc. I usually have no trouble turning it off when it goes on for Marshall early in the morning. I’m then usually awake enough to give him a goodbye kiss when he leaves and then it’s back to sleep for me! (rough life, I know)

In the afternoon when I talked to Marshall, he informed me of my response to the alarm this morning. Apparently, as soon as the alarm went off I yelled, “BE QUIET!!!” and then I proceeded to smack the top of the alarm over and over. Marshall says when he got out of the shower the alarm was still going, but I eventually managed to turn it off.

Of course I remember none of this.

What does all of this have to do with Marlie in a mermaid outfit? Absolutely nothing. But I thought you’d rather look at that picture than some random stock picture of an alarm clock. Am I wrong?

Email ThisBlogThis!Share to TwitterShare to FacebookShare to Pinterest
Labels: Marshall, me, neighbors