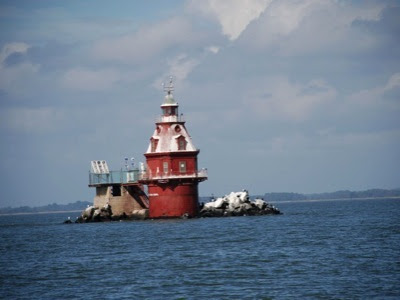 Do you like our new home? Yep we’ve changed our identities and moved to a new location. We thought it was wise considering the fallout after this post.

I’d like to point out that in my post, I did not mention the name of the men, their yahoo group, their liberation group or even their ethnic group. So if those men want to take credit for being the men I was talking about by copying my blog entry in its entirety and posting it on their yahoo group (followed by their angry response), that is their choice. I wrote that post after I left their yahoo group, so apparently they have nothing better to do than follow the blog of a former member. Gee guys, I’m so honored you think I’m that important.