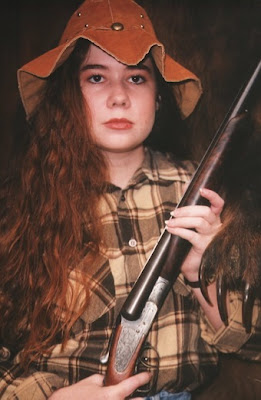 Welcome to my 100th post. In blogging tradition, I’ll now share 100 things about myself that you may not know or may not want to know. I’ll try to not repeat too much that I’ve revealed in the past, like in my 7 Random Things About Me post, or mention the obvious (like Dr. Pepper, my favorite color and roaches). For the record... it was incredibly difficult and tedious to try to come up with 100 things, but here goes...

And those are 100 things about myself. If you made it to the end, you deserve some sort of award. Now you all know everything there is to know about me. Aren’t you lucky.
at 7:28 PM

Email ThisBlogThis!Share to TwitterShare to FacebookShare to Pinterest
Labels: blog, me