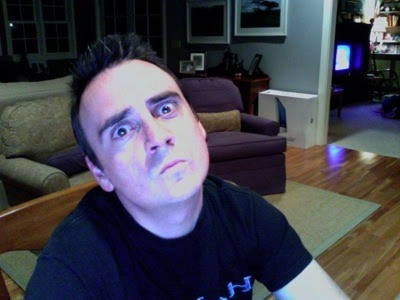 My husband has a cold right now, but I have reason to believe it’s affecting his brain. TWICE today he said nonchalantly, “We should have six more kids.” TWICE TODAY!!! This coming from the guy who argued for years with me that we should have only two kids. Obviously he changed his mind and agreed we should have a third, which we did. But it was only ever a decision between two or three kids. We’ve ALWAYS agreed that we would have NO more than three. Three is crazy. Three is insane. It’s fun, and three is so much better than two, but it’s a lot of work. Not to mention we’re outnumbered.

I think we must be watching too much of the TLC show “Kids By The Dozen” where each episode highlights a family with 11-17 kids. And Haven points out for EVERY single episode that 11 is not a dozen, neither is 13, 14, 15, 16, or 17. Anyway, on the show the families are always super loving and have lots of fun. I’m beginning to think the show is a bad influence on my husband. I may have to erase the series from my Tivo. In the episode we watched tonight, the mom of 12 kids said, “Once you have three kids, it doesn’t matter if you have 3 or 17.” And of course my husband looks over at me and says, “See?”

So, yes, I have come to the conclusion that his little upper respiratory infection is affecting his brain. I’m just going to ignore his statements about having six more kids and wait for him to return to his senses.