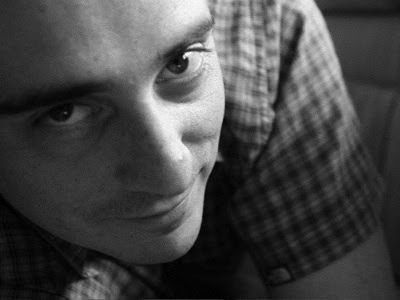 In a previous post, I mentioned that I was suffering from “Harry-itis” which I described as a compulsion towards Harry Potter. After completing book #7 and finishing the Xbox 360 game, I have since recovered. I’m afraid, however, the Harry-itis has spread to my darling husband. He has not read any of the Harry Potter books, but he has ordered them all on CD. He then listens to them during his drive to/from work. He too was eagerly awaiting the book #7, on CD. Well his CDs arrived August 1st, and he has had Harry-itis ever since. He hasn’t been working much, so he has been looking for each and every excuse to get in his car and listen to more of the book.

Marshall: “Do you want me to pick up dinner?”

Marshall: “Do you want me to pick you up a drink?”

Marshall: “Are you sure? You don’t want coffee or a Dr. Pepper?”

Marshall: “HARRY POTTER IS PLUMMETING TOWARD THE EARTH ON A MOTORCYCLE!!!!! Are you SURE you don’t want me to pick you up a drink?”

We went on a date Thursday night and he even suggested that we ride in his car, so he could listen to Harry Potter on the way to/from our date.