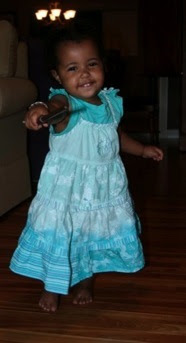 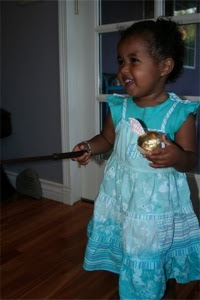 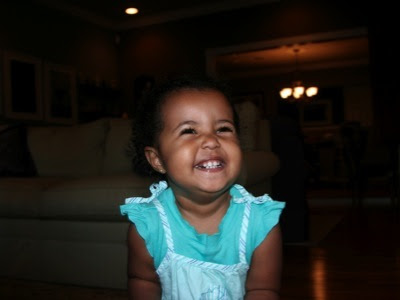 Marshall and I went on a date last night. It was our first time getting a paid babysitter since Marlie has been home. (almost a year)

We went to see the new Harry Potter movie. We don’t get to the movie theater much since we had kids. Instead, we usually rent DVDs and watch them after the kids go to bed. Certain movies, however, are “theater worthy”.

Theater Worthy: when the movie is so exciting that it is worth the extra expense and effort to find a babysitter and pay $10.50 (each!) for a movie ticket to see it in the theater.

Not very many movies are theater worthy. Harry Potter is theater worthy. I had been planning this date since the movie’s release date was first announced mid-December. We arranged for a babysitter to come and watch the kids so we could see the movie. We were using a new babysitter the kids didn’t know very well. (though I know her well) The little ones (Marlie and Seamus) were both down for their naps. We decided we should get them both up 15 min. before the babysitter was set to arrive, just to make sure they weren’t sleepy and out of it when we left. We figured there would be less chance of freak out that way, when we left them with someone they weren’t familiar with. I got Seamus up and Marshall went in to get Marlie.

Marlie, we discovered, had not been sleeping. Marlie decided to do the most extensive display of finger painting with her poo to date. Poo covering the wall behind her crib. Poo all over the head and footboard of the crib. Poo on each and every slat in the crib. (and in the grooves) Poo all over the crib sheet. And of course, poo all over Marlie’s clothes and body. All this... and just 15 minutes before a brand new babysitter was set to arrive. Marlie of course was as happy as a clam when we discovered her. She had apparently been having a great time, finger painting with her poo.

It had been nearly a month since her last poo exploration, and I had been lulled into a false sense of security, thinking she was finally over this behavior. It seems, however, that she was just saving up for this very special Harry Potter movie date.

Marshall put Marlie in the bathtub while I got the tub of Clorox wipes and went to work on her room. I could hear Marshall repeatedly tell Marlie what a gross, gross, gross thing that was for her to do, and he was seriously getting annoyed that she was starting to enjoy herself in the bathtub while he was bathing her. I meanwhile was working on cleaning the poo out of the grooves of each crib slat. She even managed to slip her hand between the mattress and the footboard of the crib, and smeared poo down the sides of the mattress. That is one talented girl.

Of course the babysitter arrived while we were still in cleaning mode. She also has kids, fortunately, and was very understanding about the situation we were in. We managed to finish up and get out of the house in time for a romantic quick Subway dinner before the movie.

We were still a little shell shocked during dinner, but managed to enjoy the movie immensely. On our way home, Marshall announced that he had made arrangements for me to go to the fancy shmancy spa for an hour deep tissue massage in the morning. That is one terrific hubby I’ve got!

We arrived home and the kids were happy and fine without us. The babysitter said all three of our kids are absolute angels. I’m not sure she would have said that if the poo episode had happened on her watch.
at 2:25 PM